Tell Me Who I Insta-Am

This is one of my experimental projects.

“The new media and technologies by which we amplify and extend ourselves constitute huge collective surgery carried out on the social body with complete disregard for antiseptics,” observed Marshall “Medium is the Message” McLuhan some 40-odd years before the launch of the first iPhone. Today it may sound both amusing and ominous, but no matter what the take, it is clear that the revered father of media studies was on to something. It has been five years since “selfie” was declared the word of the year. Today we have influencers, fake news, and talk of dopamine-driven intermittent variable rewards. And it is all because of this wonderful revolutionary invention, I’m sure you’ve heard of it, social media. Both glorified and cursed, but mostly these days we just take it for granted. But that’s just it, it became so embedded in our lives that it turned into just another part of the environment we live in, a section of the ecological niche of our species that happens to occupy the digital space. And unless it turns back and bites us, we don’t feel particularly compelled to step back and reflect, and most of the time we don’t give it a deeper thought than to a coffee mug.

This set represents a step in my personal attempt to do just that. Just as the physical landscape contains trees, houses and ladybugs, the digital landscape contains digital images. And just as the physical space can be explored and contemplated on, so does the digital space. So, these are images of images encountered in that other space. Viewed with a subjective eye, colors, shapes, contexts, all are shifted, identities uncertain, which in fact is precisely what in the age of insta-filters and Facetune passes as a way of mapping our physical world onto the digital one. Only here the transformation is obvious. Except, that is, at the level of the atoms of the digital world, individual pixels, whose trace is still preserved in fine texture, so looking up close, we are always reminded where we are.
The space is huge, so there is always a question where to start. I chose young women and there is a reason for that. Young women are the most populous group on social media, their posts receive the most engagement and they even tend to take pictures differently than men. But they also tend to be the most vulnerable when things go wrong. Turns out Instagram is the most damaging social network to young people's mental wellbeing. Food for thought. So, here’s the buffet: from glamorous to gritty, from innocent to bad, from cheerful to depressed, if you look long enough, on social media you’ll find it all. The thing is, most of the time we don’t look long enough. On second thought, we already spend more than enough time logged in, so that can’t be it. Breaking through our bubbles, however, might be a good start. What we pick and what we choose to be blind to is entirely up to us. 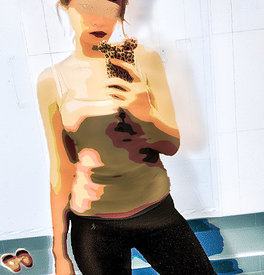 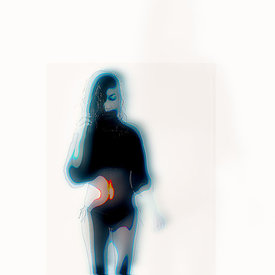 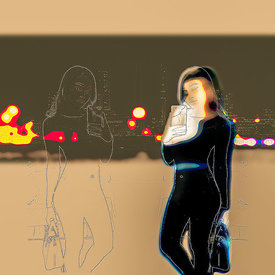 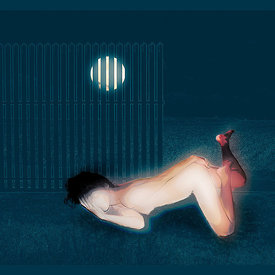 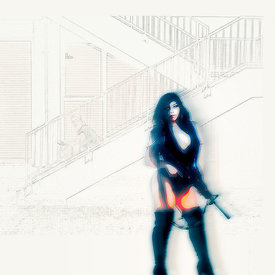 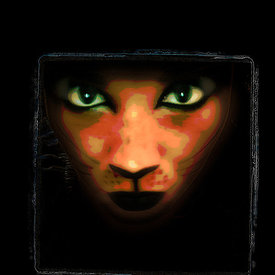 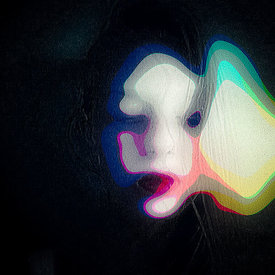 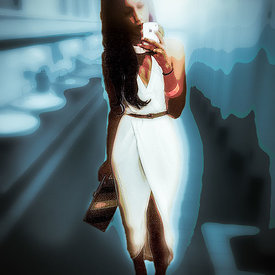 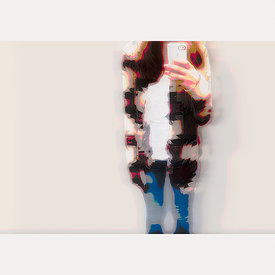 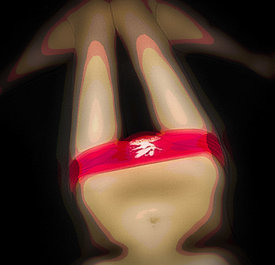 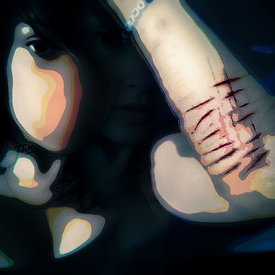 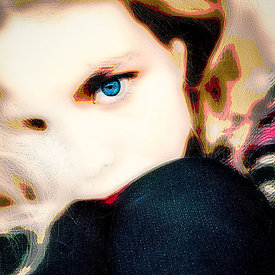 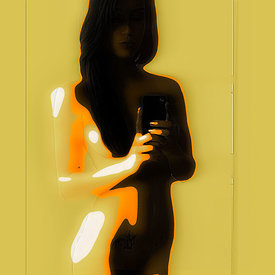 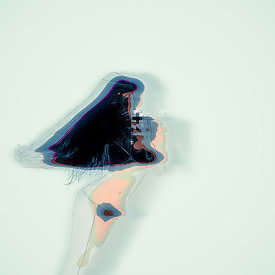 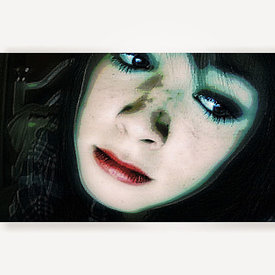