This piece was originally inspired by an unlikely coincidence: at the beginning of December 2018 I happened to find myself briefly in the vicinity of Raxruhá, a remote municipality in Guatemalan Central Highlands. At exactly the same time a local native, a 7-year-old indigenous migrant girl named Jakelin Caal was dying at the hands of the US Border Patrol, a story that made news around the world. Obviously, I was not aware of it at the time, nor did I spent long enough time in the area. Yet the story compelled me to share my own subjective impressions from a country at the crossroads and offer a view that I hope might help fill the gap between the info from slick tourist brochures and tragic spot news.

Guatemala still grapples with the legacy of a brutal 36-year civil war and genocide that took some 200,000 lives mostly of the indigenous Maya. The recovery in the post-conflict period has been slow and uneven, benefits of the reforms flowing largely to the rich while sections of the population still face violence, land evictions, murders and rape. However, for all the frustration and for all the setbacks, Guatemala has been grudgingly turning in the right direction. One can see it on the ground level, on the street, in everyday lives of ordinary people, in comingling of centuries-old traditions—that still bear the imprint of both their native and Spanish origins—with the decidedly 21st century rhythm of life, strife for self-improvement and in little displays of dignity and resilience no matter how insignificant they may seem to an outsider in the so-called grand scheme of things. These days, however, the country yet again faces danger of reversing the clock on much of the societal progress accomplished over the past 20 years. 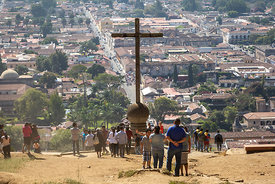 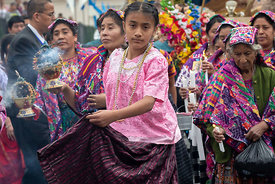 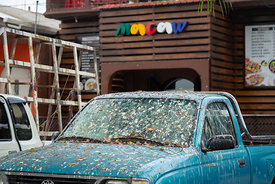 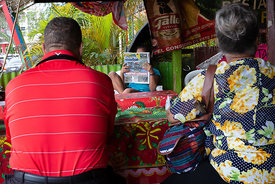 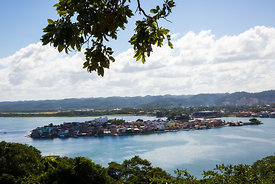 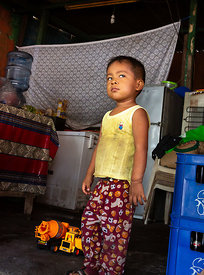 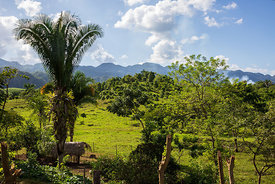 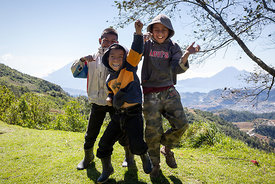 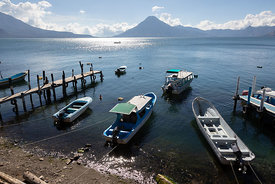 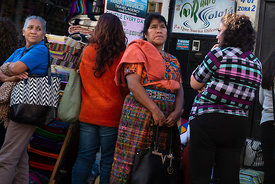 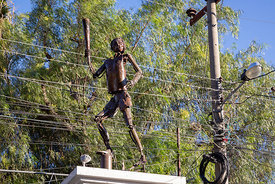 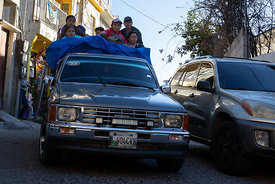 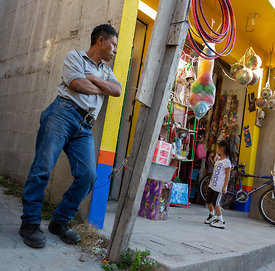 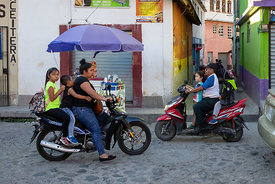 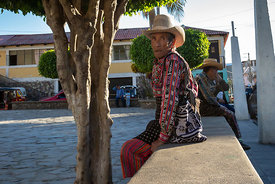 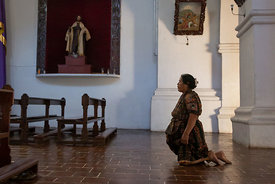 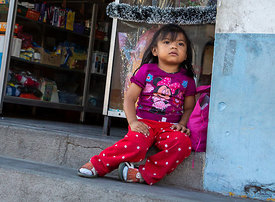 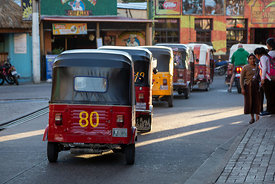 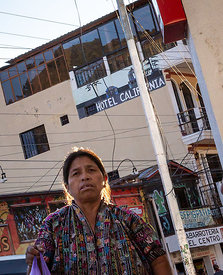 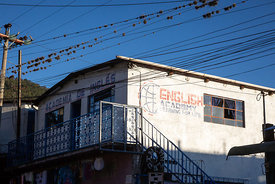 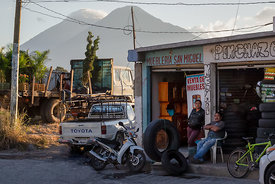 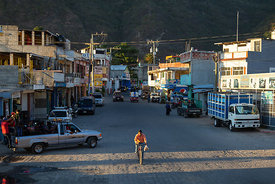 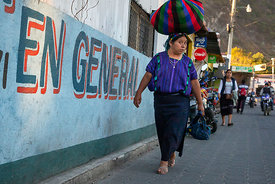 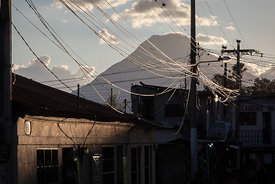 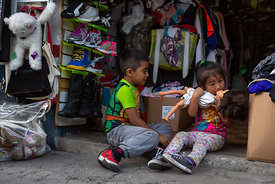 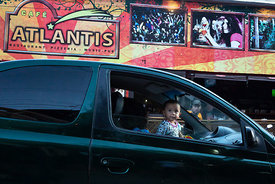 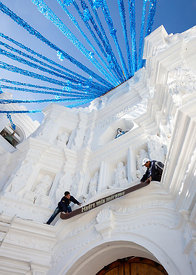 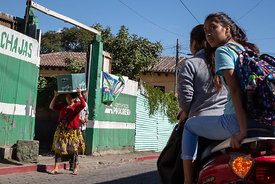 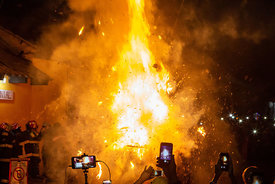